Connect with scientists and researchers, experience the magic of their scientific discoveries, and build your own breakthrough inventions!

Science Rendezvous takes over universities, colleges and major cities to stage the biggest Canadian national STEAM celebration – make sure you are a part of this! To do so, register HERE!

SFU’s Faculty of Science is thrilled to stage this year’s event virtually through live online activities and presentations, virtual games and demonstrations, panel discussions and chat pages, online instructional videos and resources, and live-streamed viewing opportunities – all from the comfort of your own home.

This is your chance to connect with our university scientists and researchers, experience the magic of their scientific discoveries, and build your own breakthrough inventions that you can call your own! 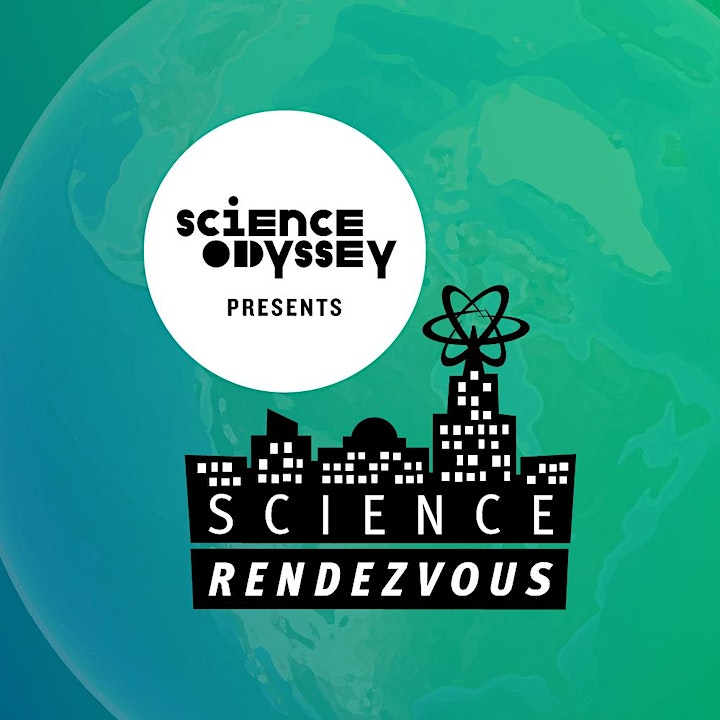 Dr. Andrew Blaber is a Professor at the Department of Biomedical Physiology and Kinesiology at Simon Fraser University’s Faculty of Science. He is also the Director of the Aerospace Physiology Lab at SFU. With dreams of humans visiting Mars and other planets, many barriers still exist in our ability to protect and maintain astronaut health over long periods of weightlessness and low gravity. Dr. Blaber and his team conduct research to solve the problems related to human physiological responses and adaptations to the space environment.

Dr. David Stenning is an Assistant Professor at the Department of Statistics and Actuarial Science at Simon Fraser University’s Faculty of Science. His research interest is on statistical methods for the physical sciences, which has ventured into a new area – astrostatistics. Astronomers have discovered thousands of planets orbiting distant stars, but finding Earth-like planets remains a challenge. As Earth is the only planetary body known to harbor life, it is natural to seek out analogues in the cosmos. The effort to find these “Alien Earths” and the role of a statistician and practitioner of machine learning, will be discussed.

Dr. Joanna Woo is an astrophysicist from the Department of Physics at Simon Fraser University’s Faculty of Science, with a focus on galaxy evolution using a variety of cutting-edge observational and theoretical tools. Being the adventurous type, after completing her B.Sc. in Physics and Astronomy from UBC, she decided to pursue graduate studies at the Hebrew University in Jerusalem, where she received her Ph.D. in 2014. Along with a rigorous physics education, she picked up two languages (Hebrew and Arabic). She then spent four years at the Institute for Astronomy of ETH Zurich, where, along with exciting research, she learned the basics of Swiss German.

Tai Chi Chuan for Everyone