Firestarter – The Story of Bangarra

The Burnaby Festival of Learning is proud to present Firestarter – The Story of Bangarra, hosted by DOXA & McMedia!

Join us for a lively, free, outdoor screening of Firestarter – The Story of Bangarra. This is the story of how three young Aboriginal brothers – Stephen, David and Russell Page – turned the newly born dance group (Bangarra) into one of Australia’s leading performing arts companies. Through the eyes of the Page brothers and company alumni, Firestarter explores the loss and reclaiming of culture, the burden of intergenerational trauma and crucially, the extraordinary power of art as a messenger for social change and healing.

This film has been rated PG and does contain some course language. Parental Discretion is advised.

The film will be preceded by live dancing and drumming by the Git Hayetsk Dancers! Come early if you’d like to see them perform. They will begin at 7:45!

Make sure to dress for the weather. We will proceed rain or shine. Bring snacks, chairs, pillows and blankets. Anything you need to stay cozy.

A little tip – park in the surface lot. The underground parking closes before the film will be finished.

We are excited to see you there! 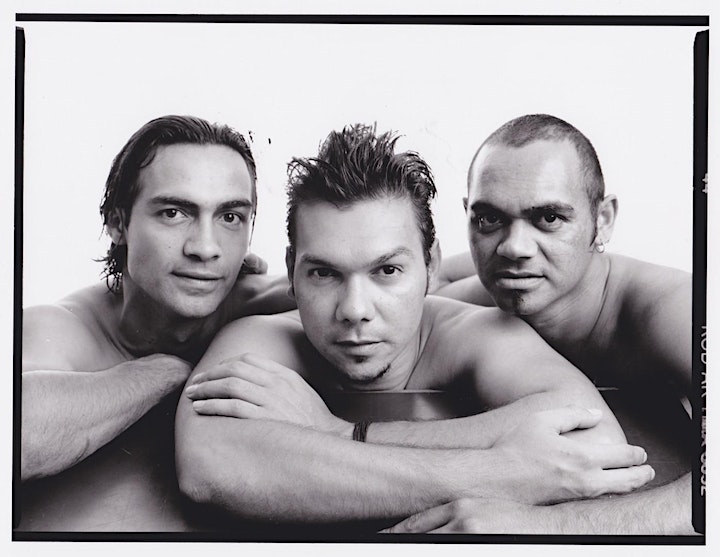 Wayne Blair is a Batjala, Mununjali, Wakkawakka man born in 1971 in Taree. He has been an actor, writer, director and producer in film, television and theatre. His previous feature films include The Sapphires (2012), September of Shiraz (2015), and Top End Wedding (2019). He has also worked extensively in television with credits including Lockie Leonard, Redfern Now, Dead Gorgeous, Clever Man, and Mystery Road.

Nel Minchin is a graduate of the Western Australian Academy of Performing Arts. She produces and directs across a range of genres, most notably comedy and the arts. Firestarter is her feature length documentary debut. Her previous two documentaries (for ABC Arts) were Matilda & Me (about Tim Minchin and the musical that made him a global phenomenon) and Making Muriel (on the stage adaptation of Muriel’s Wedding the movie). Both these films were in the top 5 of highest rating documentaries in the year of their release. 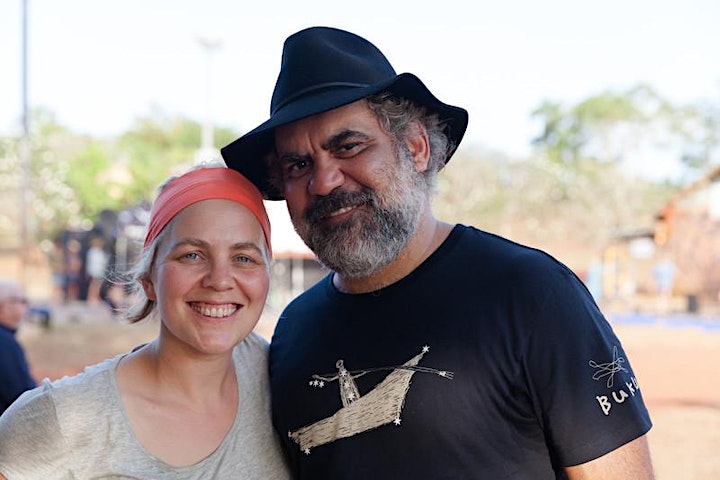